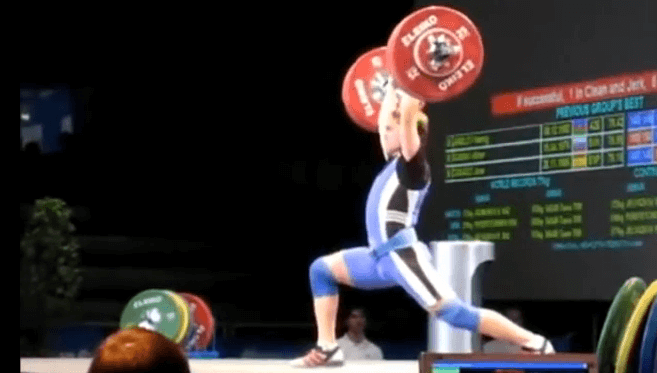 Just the mention of it is apt to get a rise out of people. Some people argue that it’s the best training system ever devised (how else could a country as small as Bulgaria become a world powerhouse in weightlifting, they argue). Others say it’s a surefire way to bring about overtraining, injury, and death — unless you’re using a copious amount of drugs.

In the summer of 2012, I wanted to give it a shot. All I really knew about it was that you were supposed to work up to a max every day (not a true max – the most weight you could lift without psyching up), and since I like lifting heavy things all the time, I figured it was worth a shot. I didn’t even particularly expect it to work. I just wanted to see if I could survive.

What happened next was the best 12 weeks of strength gains in my life (I looked back at old logs, and it was actually better progress than I made in my first 12 weeks of lifting, period). I added 85 pounds to my squat, 40 to my bench press, and 40 to my deadlift en route to a 1,714 raw, drug-free powerlifting total that was, at the time, the all-time world record.

Along the way, I had to make some tweaks and mid-course corrections to make the system workable for drug-free powerlifting. When it was all said and done, I wrote about my experiences in an article that was published on T-Nation later that year.

That’s when the emails started rolling in from people who were interested in the Bulgarian Method, but who were apprehensive about trying it or who wanted some guidance. For the past 2½ years, I’ve helped a lot of such people – rarely in a formal coaching relationship, but rather giving advice, keeping tabs on them, and generally seeing what worked and what didn’t for those people.

Those experiences ran the gamut. Some people had experiences similar to mine. Some crashed and burned. Some had middling success. Over time, I got a better and better idea of the things that tended to produce results, and the things that only sounded good in theory.

Over the past month, I’ve been writing a training manual distilling the science and theory of Bulgarian-style training, along with my own experiences and those of the many people I’ve helped along the way. It’s written as a practical guide, primarily, equipping you to use the Bulgarian Method in your own training as a standalone program, or as part of a broader training plan. There are also plenty of tips for keeping the gains rolling, gauging progress along the way, and making sure you don’t overtrain.

It’s free to download until the end of March when the two books I’ve been working on will finally be finished. I’ll let you know more about them in the coming weeks, but for the time being, just snag a free copy of the Bulgarian Manual, and stay tuned to Strengtheory for updates about the upcoming books.